What Is 'Real' English? 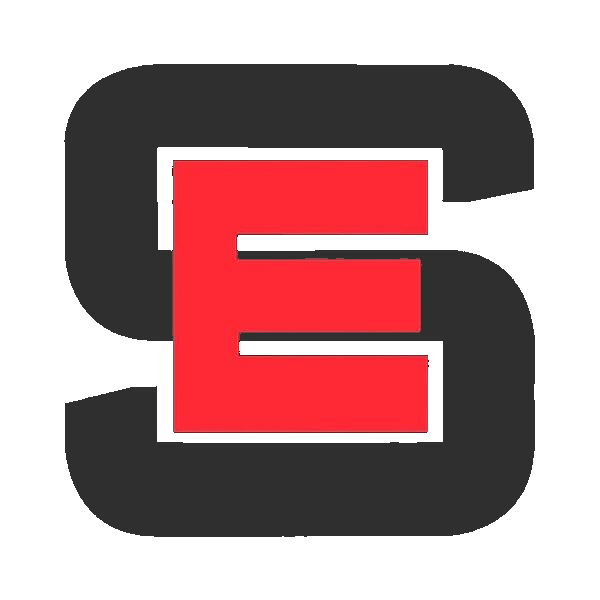 So, What Is ‘Real English’?

All too commonly, students are taught within a classroom environment and learn what we call ‘Classroom English’.
This is usually slow short, perfectly spoken sentences and phrases.

This can be a good introduction into spoken English. However, when students go to an English speaking country, they are usually met with the harsh realization that they can’t understand everything native English speakers are saying. This can lead to a lot of frustration and discouragement.

The earlier a learner comes face to face with ‘real English’ the better.
This will include colloquialisms, slang and common phrases. These can change according to not only which English speaking country a person comes from, but even which area, state or city!

In the UK alone, there is estimated to be over 60 regional accents. For example, the manc (Manchester) accent is very different to the scouse (Liverpool) accent. These cities are less than 40 miles apart!
Each region has its own accent. Some people from the North, such as Manchester, might find it difficult to understand someone with a strong Cornish (Cornwall) accent.

This is where the problem lies. English accents don’t just vary according to region, but also class and background as well.
For e.g., a typical labourer from Bristol, would sound different to a middle class person from the same area.

Generally the less skilled, educated and travelled a person is, the stronger their accent will be. Therefore, most native English speakers would be able to instantly recognize an unskilled manual worker as coming from Birmingham by his accent. Whereas, a non-manual speaker would be more difficult to pinpoint and a middle class speaker even more so.

Is an RP Accent the Best?

Many learners believe that the RP (received pronunciation) accent is a common standard English accent. They are probably surprised to find out that it’s not that common at all.

Peter Trudgill states in his book, Sociolinguistic Variation and Change, 2001 that only about 3 – 5% of English speakers use RP.

Although this figure is only an estimate, (as there haven’t been any conclusive studies to support it), it still shows that RP is only spoken by a small number of people in the UK.

“Peter Trudgill states in his book, Sociolinguistic Variation and Change, 2001 that only about 3 – 5% of English speakers use RP.”

If RP is a Minority Accent, Why is it Loved so Much?

For many years, RP was seen as ‘standard’ or ‘posh’ English and was used extensively on the BBC.

Nowadays, we see a lot more regional accents being employed and RP seems to be a thing of the past in the media. This may be due to the fact that most general English people don’t relate to it anymore. Accents in films and TV series have changed over the years to more accurately reflect the variety of accents spoken in the UK. This can be seen (quite annoyingly) in lots of American films and sitcoms who still use an actor/actress with a put on or ‘posh’ English accent to represent a so-called typical English person.

Modern sales techniques even go as far as to study and analyse regional accents to see which are regarded as most intelligent, friendly or trustworthy etc. Sadly, it is commonly known that discrimination still exists regarding accents.

Probably due to the lack of an agreed ‘neutral’ British accent, RP still seems to be favoured by most English teaching institutions. 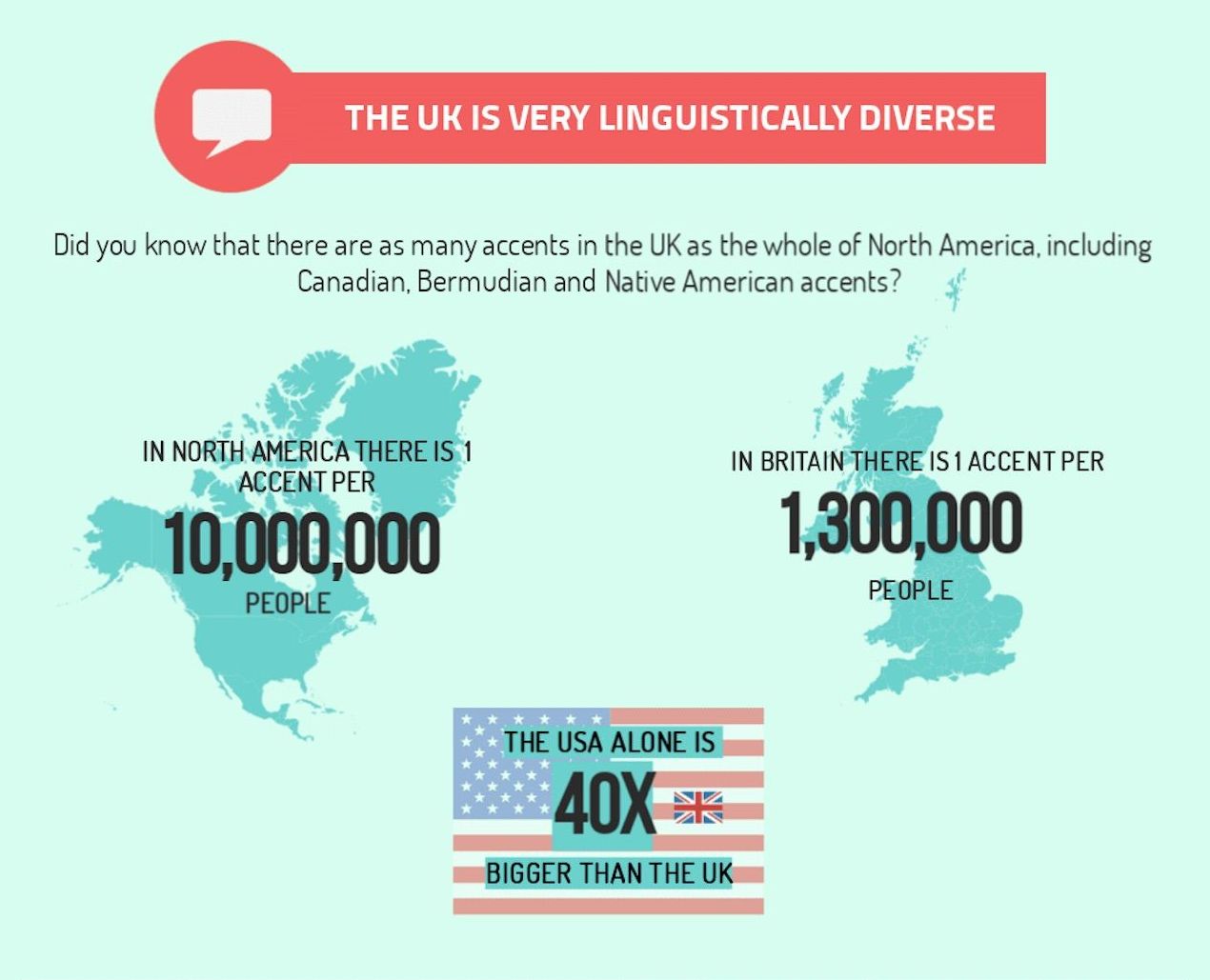 Which Accent Should be Taught?

This leads to the debate as to which accent should a learner be taught.
My experience has shown that learners usually pick up accents from whoever they most listen to.
For e.g., I have seen a lot of East Asian students with American sounding English accents due to them watching lots of American films.
I had one student who sounded Scottish because her teacher was Scottish and a Hungarian student who sounded Welsh because…you guessed it, she lived in Wales.

Personally I don’t think it matters which accent the learner acquires as long as it is consistent, clear and easily understood.

“When it comes to listening skills, Simple English always uses as much variety as possible, tending to use programmes like Coronation Street, Eastenders and Come Dine With Me.”

How do I Teach English?

After many years of teaching English as a foreign language, I concluded that it is best to teach students neutral English, which is as devoid as possible of any regional accent.

However when it comes to listening skills, Simple English always uses as much variety as possible, tending to use programmes like Coronation Street, Eastenders and Come Dine With Me. Online English lessons are ideal for sharing screen and using multimedia.

English students usually find these programmes very difficult to understand at first due to the strong accents, slang and local phrases. However, I have seen vast improvements in short periods of time when using clips from these programmes in my English lessons.

One of my methods is to get students to listen to short clips and then write out the scripts, word for word for their homework. During the online English lesson we go through it and I correct any mistakes and explain new vocabulary or phrases.
It is an excellent way to learn contextual phrases as well as explain language aspects such as glottal replacement, dropped h’s and g’s etc.

The more a student becomes familiar with different regional accents, the more confident they will be in speaking with a wider variety of people in their everyday life and this will enable them to be more successful in their workplace and social life and help them to fit in to their new environment more easily.

If you would like to learn ‘real’ English, schedule a free 20 minute meeting with me.

Get ahead now by learning to speak  like a native!